PCB boards, which started out as cardboard (old radio), are now generally FR4 hardboard, and some special boards.

It has the characteristics of high wiring density, light weight, thin thickness and good bendability.It mainly applies to relatively thin electronic products such as mobile phones, laptops or LCD screens. 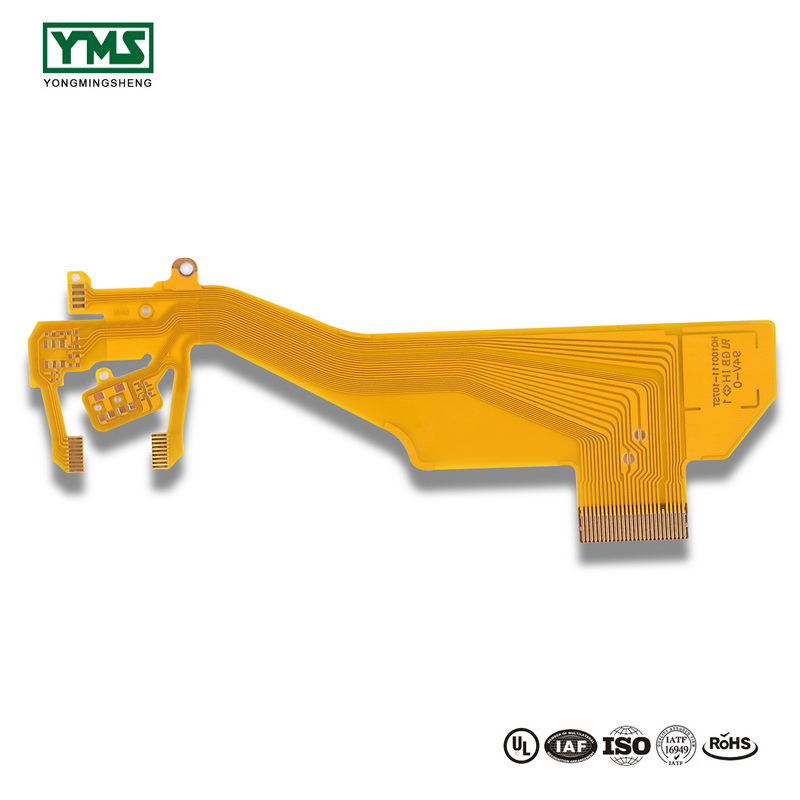 The core layer of such circuit boards is an ultra-thin polymer film, which is first sandwiched between two copper sheets by a machine.

After the long square slices are cut by the machine, they are separated by laminates and put into a pile.

Then it is sent to the vacuum pump box to close the layers together, and next it will be sent to the high temperature and pressure box for several hours. Due to the thermal activation adhesive coating on the polymer film in the middle layer, the original three layers will be bonded into a whole. 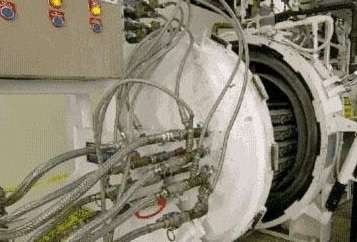 This stack is then cut into fixed sized boards and drilled into holes for easy assembly. A fourth layer of light-sensitive film is then glued to the surface of the circuit board by a film adding machine. 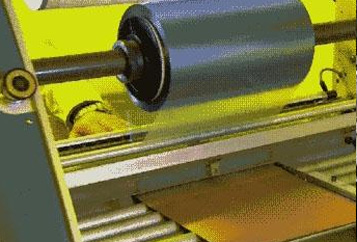 Technicians create an integrated circuit with a computer based on the customer’s needs. The board is then placed in an exposure machine, which controls the machine to scan the photosensitive layer with a laser.

The exposed surface reacts and hardens, protecting the underlying copper layer from pickling. 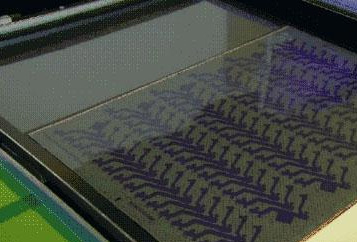 After pickling machines have been used to clean areas that have not been exposed to laser light, the remaining copper layer on the polymer film is the original computer-generated integrated circuit.

Then use the sticky dust roller to remove the surface dust, and then put on the fifth layer of insulation. 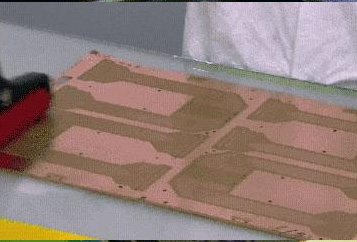 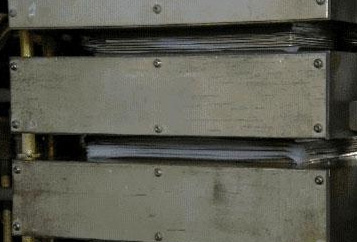 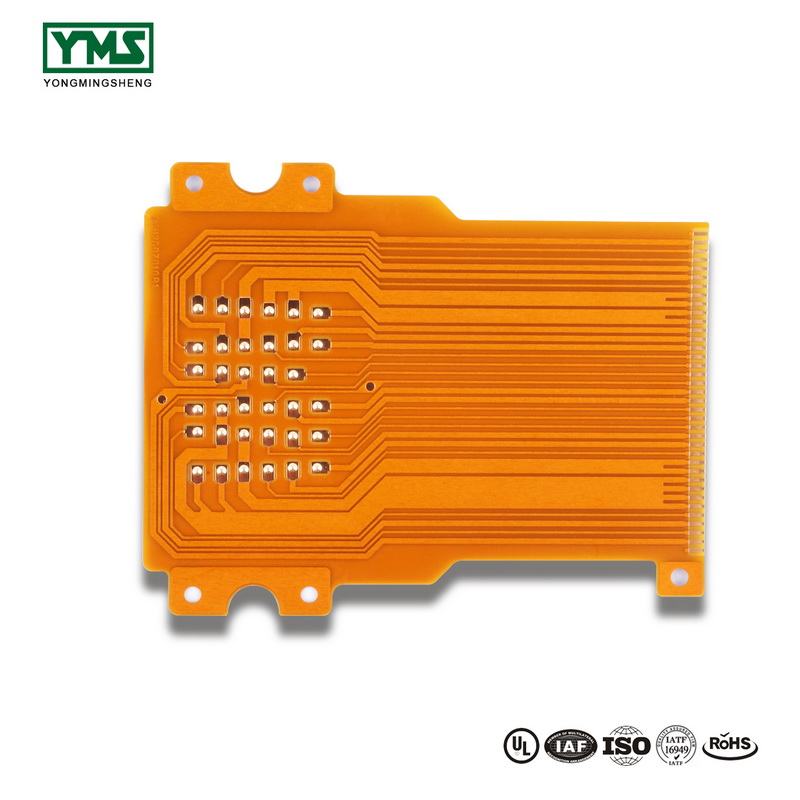