What is bare PCB?

As electronic devices become more complex and require more parts, the lines and parts on the PCB become more and more dense.

Also commonly referred to as “Printed Wiring Board (PWB) “.

The substrate of the board itself is made of insulating and non-bending materials.The tiny wires visible on the surface are made of copper foil, which originally covered the entire board, but is etched away in the middle of the manufacturing process, leaving behind a network of tiny wires.

These lines are called wires or cabling and are used to provide electrical connections to parts on the PCB.

Usually the color of PCB is green or brown, which is the color of resistance paint.A protective layer of insulation that protects copper wire and prevents parts from being welded to the wrong place.In the resistance layer will also be printed on a layer of screen printing.

It is usually printed with words and symbols (mostly white) to indicate the position of the parts on the board.Screen printing is also known as the icon surface. 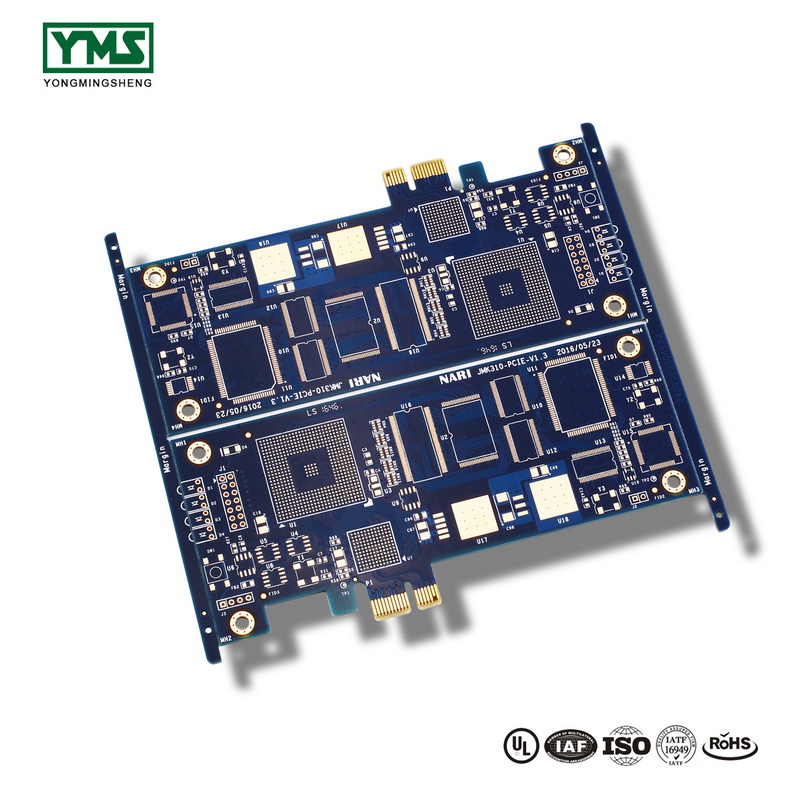