Circuit board factory news – How to arrange the inductance of switch power supply on PCB design?

Chinese pcb bare board manufacturing will explain to you how to place the inductance of switch power supply on printed circuit board (PCB) design.

Switching regulators for voltage conversion use inductance to temporarily store energy. These inductors are usually very large in size and must be placed in the printed circuit board (PCB) layout of the switching regulator. This task is not difficult because the electric current flowing through the inductance may change, but not instantaneously. Change can only be continuous, usually relatively slow.

The switching regulators switch electric current back and forth between two different paths. This switching is very fast, depending on the duration of the edge lasts. The circuit through which the switching current flows is called a thermal loop or ac current path, which conducts current in one switching state and not in the other. 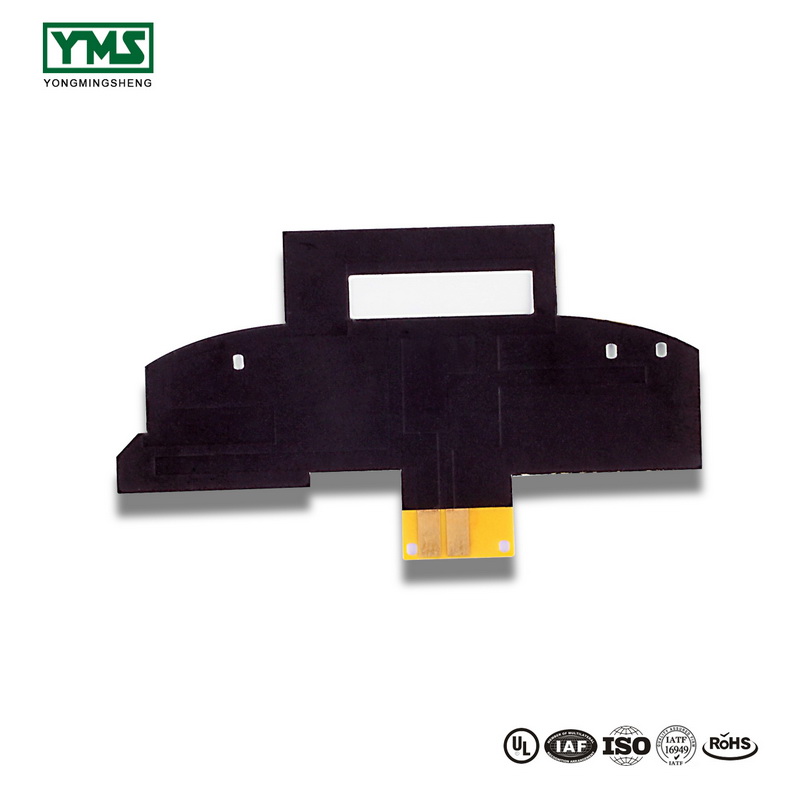 In the PCB layout, the thermal loop area should be small and the path short to minimize the parasitic inductance in these lines. Parasitic wire inductance can produce unwanted voltage imbalance and lead to electromagnetic interference (EMI). A buck regulator in which key thermal circuits are shown as dotted lines. As you can see, coil L1 is not part of the thermal loop. Therefore, it can be assumed that the position of the inductor is not important. It is correct to keep the inductor out of the thermal loop — thus the placement is secondary in the first instance. However, there are some rules to follow.

No sensitive control wiring shall be placed under the inductor (neither the PCB surface or below) and in the inner layer or on the back of the PCB. Affected by the flow of current, the coil generates a magnetic field that affects weak signals in the signal path. In switching regulators, a critical signal path is the feedback path, which connects the output voltage to the switching regulator IC or the resistance divider.

What’s more, it should also be noted that the actual coil has both capacitive and inductive effects. The first coil winding is directly connected to the switch node of the step-down switch regulator, as shown in figure 1. As a result, voltage changes in the coil are as strong and rapid as those at the switching nodes. Because the switching time in the circuit is very short and the input voltage is very high, there will be considerable coupling effects on other paths on the PCB. Therefore, sensitive wiring should be kept away from the coil. Some circuit designers don’t even want any copper layers in the PCB below the coil. For example, they provide a notch under the inductance, even in the ground plane layer. The goal is to prevent the coil grounding plane vortex formed by the coil magnetic field. There is nothing wrong with this method, but it is also argued that the ground plane should be consistent and not interrupted: 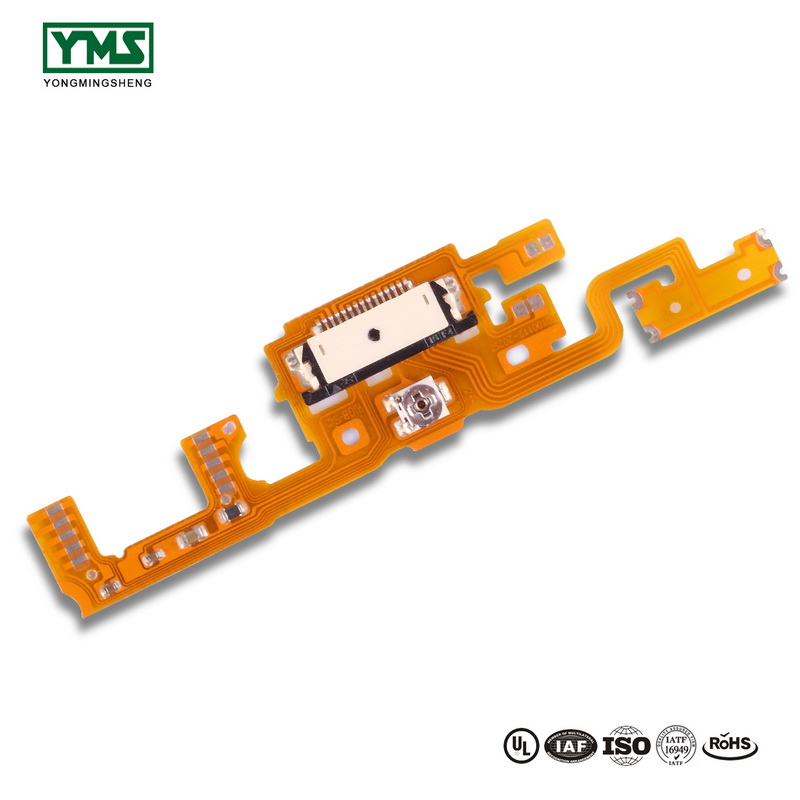 The grounding plane used for shielding works best without interruption.

The more copper in the PCB, the better the heat dissipation.

Even if eddies are generated, these currents flow only locally, causing only little losses and hardly affecting the function of the grounding plane.

Therefore, it is agreed that the ground plane layer, even below the coil, should remain intact.

In summary, we can conclude that although the coil of the switching regulator is not part of the critical thermal loop, it is advisable to place sensitive control wiring not below or near the coil. The various planes on the PCB — for example, the ground plane or the VDD plane (the power supply voltage) — can be constructed continuously without a cut. 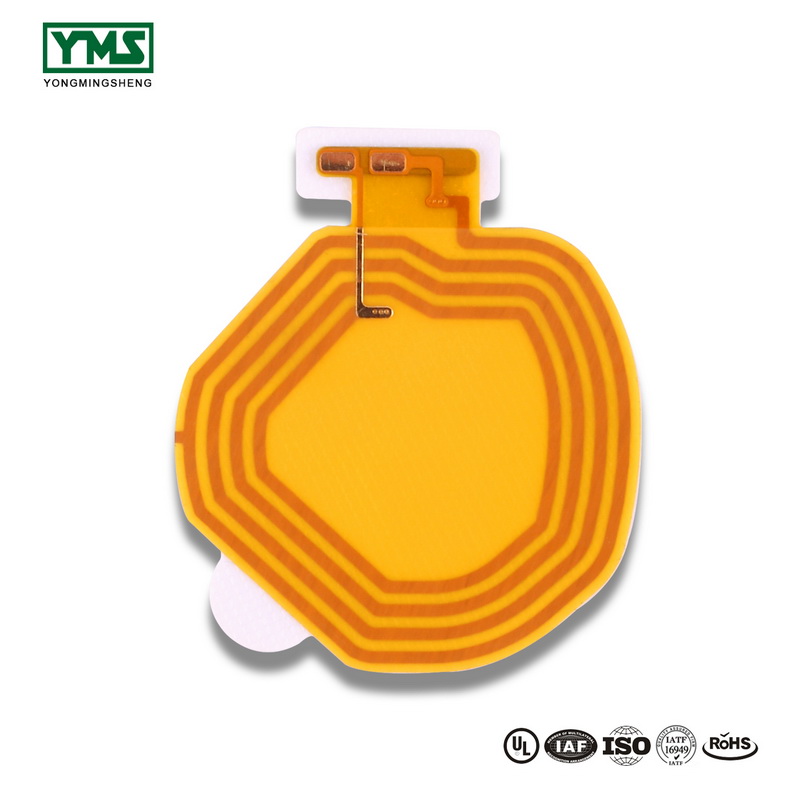 Huizhou Yongmingsheng Technology co., ltd. were successively established. Our enterprise is a high-tech enterprise which professional manufacture and sale high-precision single, double, multi-layer PCB, FPC, metal pcb，Flex-Rigid Board and aluminum base board.