The classification and characteristics of LED aluminum substrate pcb circuit preparation, the following by our manufacturers for your analysis.

In the traditional high power LED components, thick film or low temperature co-fired ceramic substrate is used as the grain heat dissipation substrate, and then the LED grains are combined with the ceramic substrate in the way of gold wire.As described in the preface, the gold wire connection limits the efficiency of heat loss along the electrode junction.Therefore, domestic and foreign big factories are all working hard to solve this problem.

The solution has two, one is to look for the substrate material of high coefficient of heat transfer, to replace the alumina, contains a silicon substrate, silicon carbide substrate, anodized aluminum plate or aluminum nitride substrates, including semiconductor silicon and silicon carbide substrate material properties, make its meet more stringent tests at present stage, and anodized aluminum plate is easily due to lack of the anodized oxidation layer strength caused by fracture conductivity, make its limited in practical application, therefore, at this stage is relatively mature and common acceptance of higher is the aluminum nitride as the heat dissipation base board. 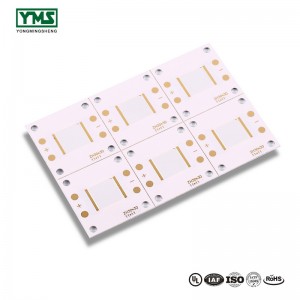 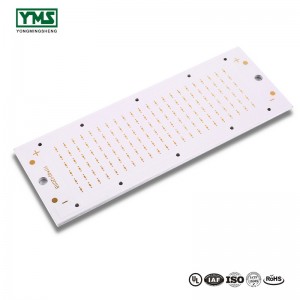 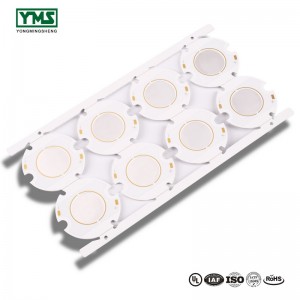