In PCB: what is the difference between aluminum PCB and fr-4 PCB | YMSPCB

I. what is aluminum substrate 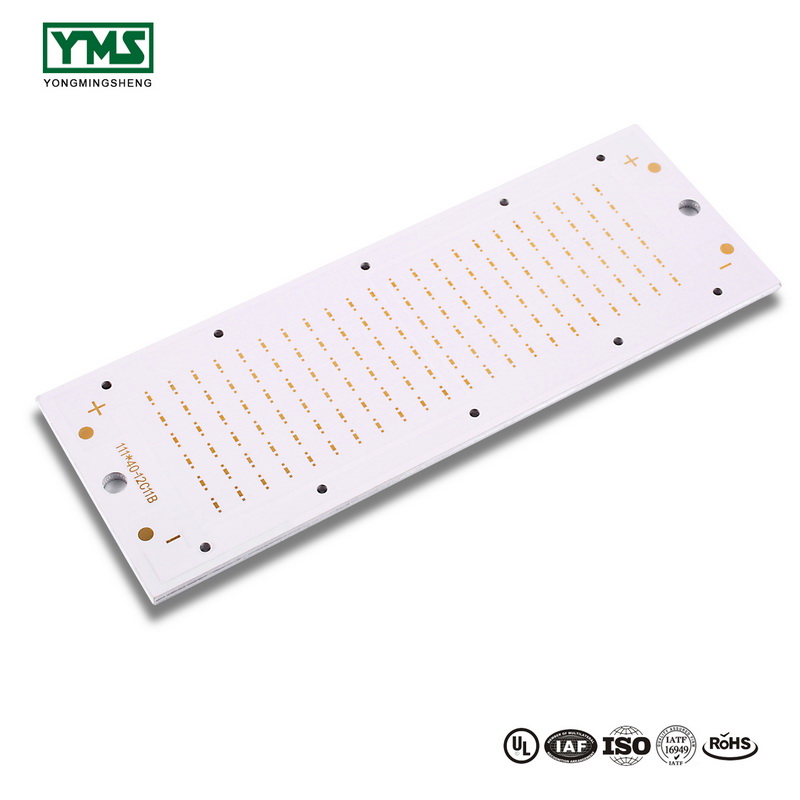 1. Circuit layer: the circuit layer (generally electrolytic copper foil) is etched to form a printed circuit, which is used to realize the assembly and connection of devices.

Compared with the traditional fr-4, the aluminum substrate can carry higher current with the same thickness and line width.

The better the heat conduction performance of the insulation layer is, the more conducive it is to the diffusion of heat generated during the operation of the device, and the more conducive it is to reducing the operating temperature of the device, so as to increase the power load of the module, reduce the volume, prolong the life and increase the power output.

3. Metal base: the insulation metal substrate which metal, need to depend on the metal substrate thermal expansion coefficient, thermal conductivity, strength, hardness, weight, surface condition and cost of comprehensive consideration.

What is PCB board

A Printed Circuit Board is also called the PCB. Usually on the insulation material, according to the predetermined design, into printed circuit, printed components or a combination of the conductive graphics called printed circuit.

According to the structure: can also be divided into ordinary hole board and blind buried hole board. 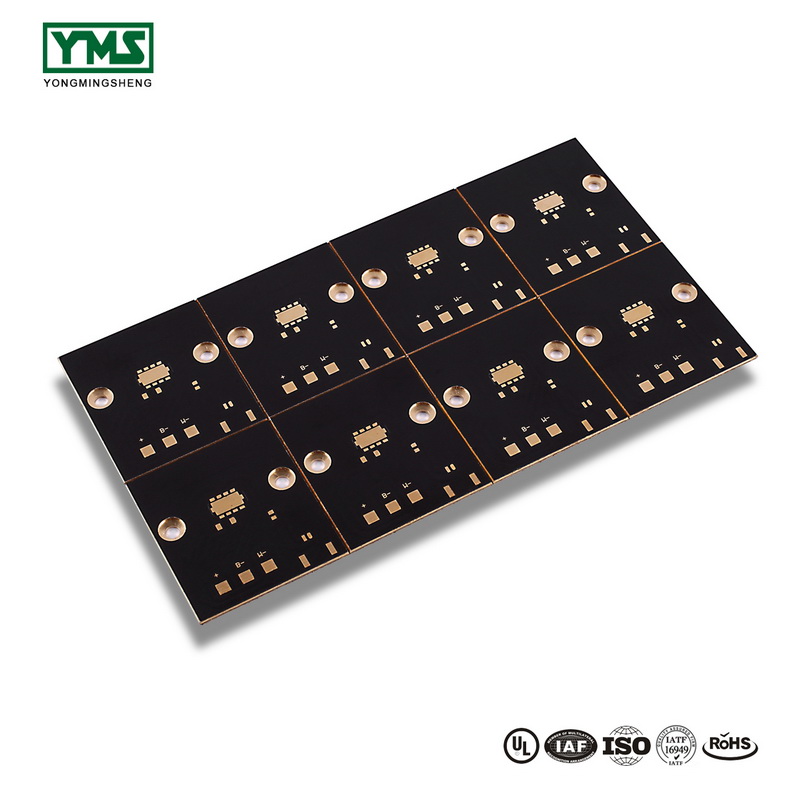 PCB board is a large type, aluminum base board is just a type of PCB board, aluminum fund belongs to the board, because it has good thermal conductivity, generally used in the LED industry.

Generally speaking, PCB board is copper base board, which is divided into single-layer board and double-layer board, the material used between the two is obviously different;