Single side PCB board difference | YONGMINGSHENG

What is the difference between a double-sided PCB and a single-sided PCB?

The single layer PCB is only on one side of the PCB, while the double Layer PCB can be connected between two sides of the PCB with holes through the middle.

A. The single-sided printed circuit board usually adopts single-sided copper-clad laminate. The etched circuit pattern is made on the copper surface by means of screen printing or photogenic imaging, and the excess copper foil is removed by chemical etching to form the conductor pattern. 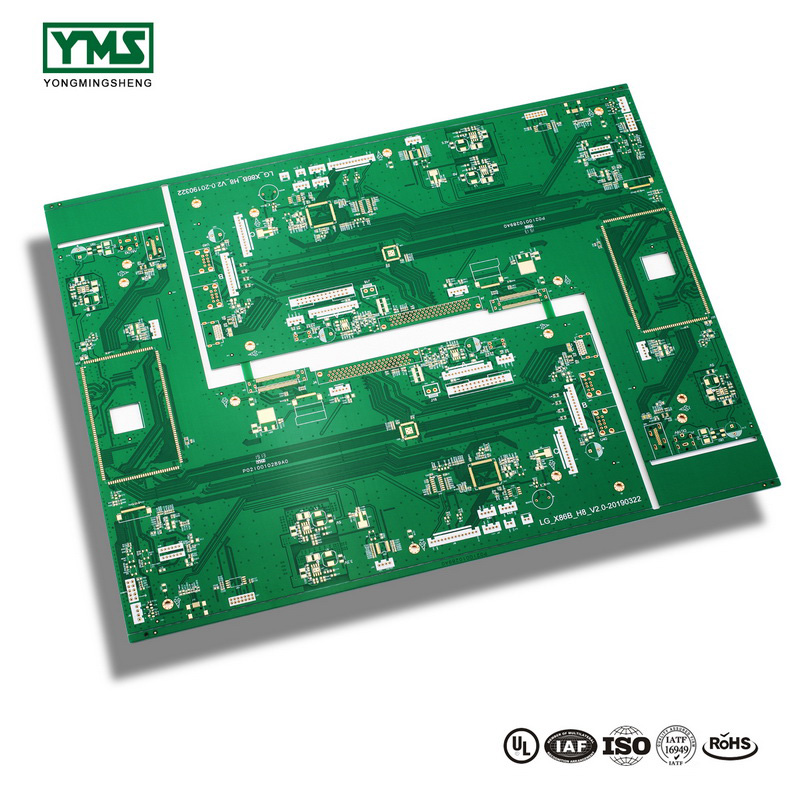 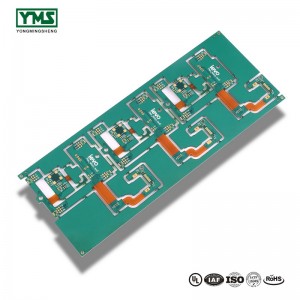