Gold finger is the connector at the edge of boards. It is similar to fingers, so we called gold finger, please see the following pictures. It is used to protect the circuito stampato prototypes from wear and tear. 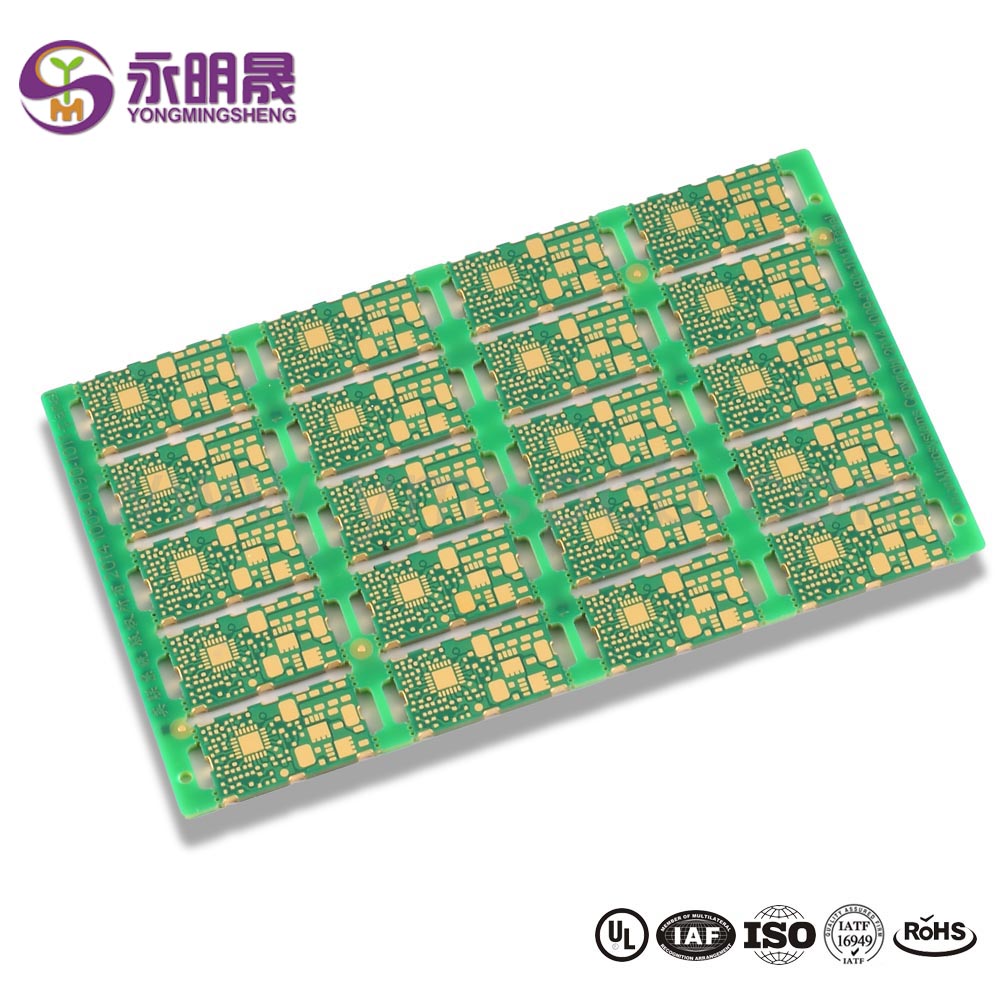 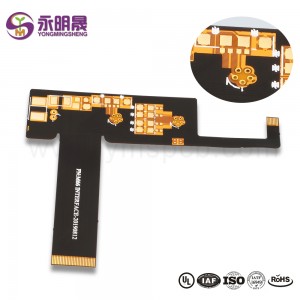 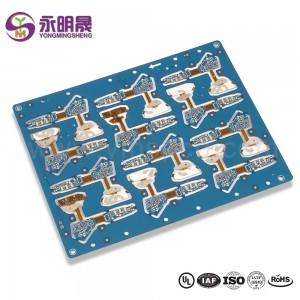 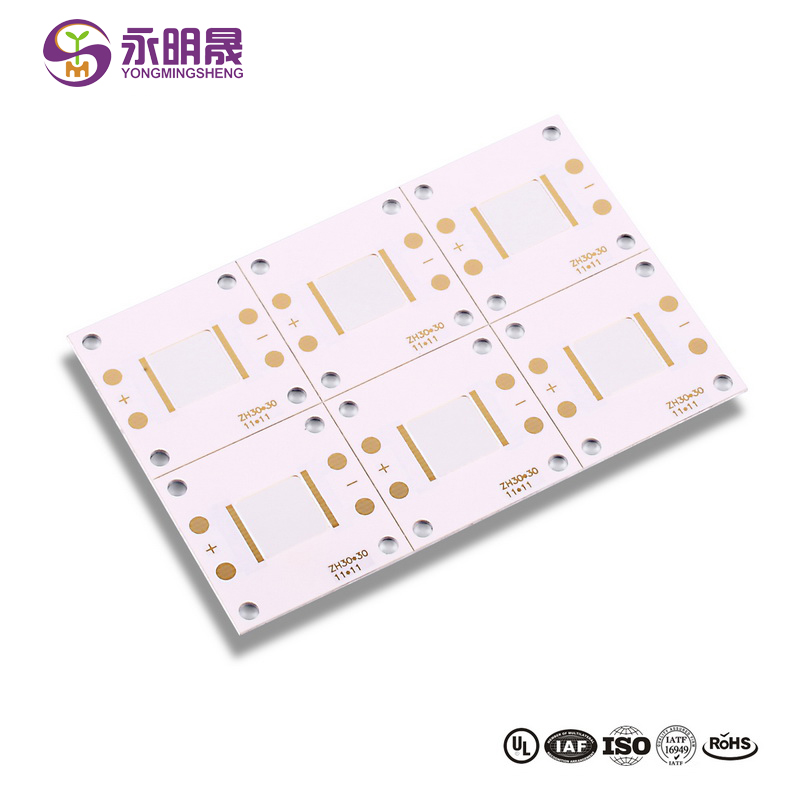 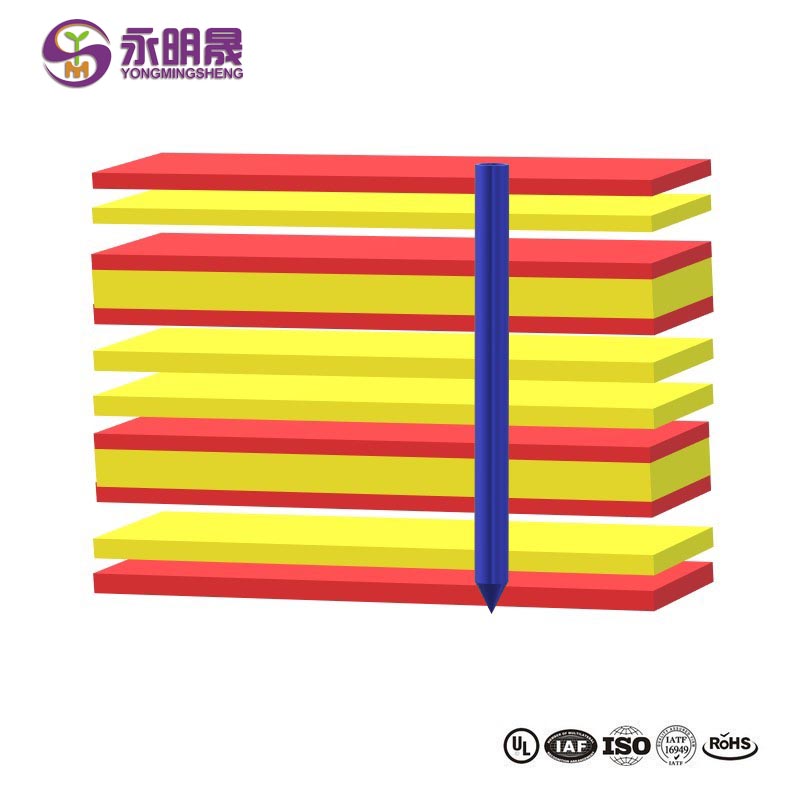