What is a multilayer PCB | YMSPCB

What is a multilayer PCB?

A multilayer PCB is defined as a PCB consisting of three or more layers of conductive copper foil.They look like layers of double-sided circuit boards, laminated and glued together, with multiple layers of insulation between them.The whole structure is arranged so that two layers are placed on the surface side of the PCB to connect to the environment.All electrical connections between layers are realized through such as electroplated through holes, blind holes and buried holes.This method can then be applied to produce highly complex PCBS of different sizes. 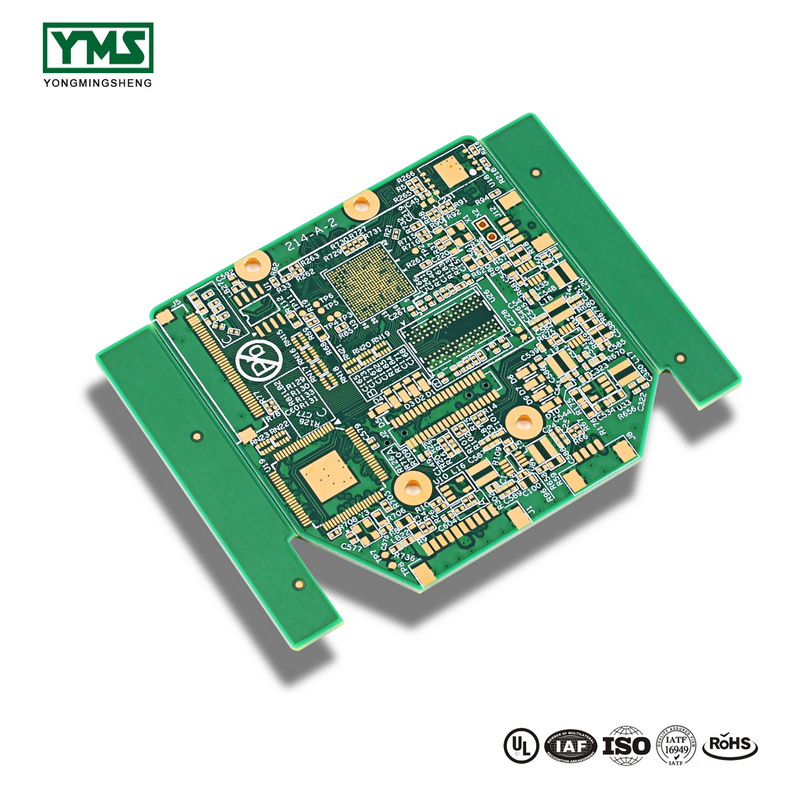 Multilayer PCB arises at the historic moment to the changing changes of the electronics industry.Over time, the functions of electronic devices have become more and more complex, requiring more complex PCBS.Unfortunately, PCBS are limited by issues such as noise, stray capacitance, and crosstalk, so certain design constraints need to be followed.These design considerations made it difficult to obtain satisfactory performance from single – or even double – sided PCBS – hence the birth of multi-layer PCBS.

Encapsulating the power of a double-layer PCB into this format is only a small part of the size, and multi-layer PCBS are becoming more and more popular in electronic products.They come in a variety of sizes and thicknesses to meet the needs of their extended applications, with variations ranging from 4 to 12 layers.The number of layers is usually even because odd layers can cause problems in the circuit, such as warping, and are not cost-effective to produce.Most applications require four to eight layers, but applications such as mobile devices and smartphones tend to use about 12 layers, while some professional PCB manufacturers have the ability to produce nearly 100 layers of multilayer PCBS.However, multilayer PCBS with multiple layers are rare because of their extremely low cost efficiency.

What are the USES of multilayer PCBS in the real world?The answer is anything.

For many industries, multilayer PCB has become the first choice for various applications.Much of this preference stems from the continuing drive for mobility and functionality across all technologies.Multilayer PCBS are a logical step in this process to achieve more functionality while reducing size.As a result, they have become quite common and are used in many technologies, including:

Consumer electronics is a broad term used to cover products used by a wide range of the public.This often includes products used daily, such as smartphones and microwaves.Each of these consumer electronics products contains PCBS, but more and more of them use multi-layer PCBS rather than standard single-layer PCBS.Why is that?Most of this is due to consumer trends.People in the modern world tend to like multipurpose gadgets and smart devices that blend into their lives for the rest of their lives.From universal remote controls to smartwatches, these types of devices are fairly common in the modern world.They also tend to use multilayer PCBS for added functionality and reduced size.

Multilayer PCBS are used for everything from servers to motherboards, mainly because of their space-saving properties and high functionality.For these applications, performance is one of the most basic features of A PCB, and cost is relatively low in the priority list.Therefore, multilayer PCB is the ideal solution for many technologies in the industry.

Electronics are becoming an increasingly important part of the healthcare industry, playing a role in every corner of the industry, from treatment to diagnosis.Compared with single-layer alternatives, multi-layer PCBS are particularly popular in the medical industry due to their small size, light weight and powerful functions.These advantages have led to multilayer PCBS being used in modern X-ray equipment, heart monitors, CAT scanners, and medical testing equipment.

Multilayer PCBS are favored for durability, functionality and low weight, and are useful in high-speed circuits, which are increasingly valued in military applications.They are also favored as the defense industry moves toward highly compact engineering designs, as the small size of multilayer PCBS leaves more room for other components to perform existing functions.

In modern cars, cars increasingly rely on electronic components, especially with the rise of electric vehicles.From GPS and on-board computers to headlight switches and electronically controlled engine sensors, using the right type of components is becoming increasingly important in car design.That’s why many automakers are starting to favor multilayer PCBS over alternatives.Although they are small and durable, multilayer PCBS are also highly functional and relatively heat resistant, making them ideal for automotive interiors.

Just like cars, jets and rockets rely heavily on modern electronics, all of which have to be very precise.From computers used on the ground to those used in the cockpit, aerospace PCB applications must be reliable and able to handle the pressure of atmospheric travel while leaving enough room for the rest of the surrounding equipment.In this case, a multilayer PCB is the ideal solution, with enough protection to keep heat and external stress from damaging the connection, and the ability to be made from a flexible material.Their higher quality and functionality also contributes to this utility in the aerospace industry, as aerospace companies prefer to use the best materials to ensure the safety of personnel and equipment. 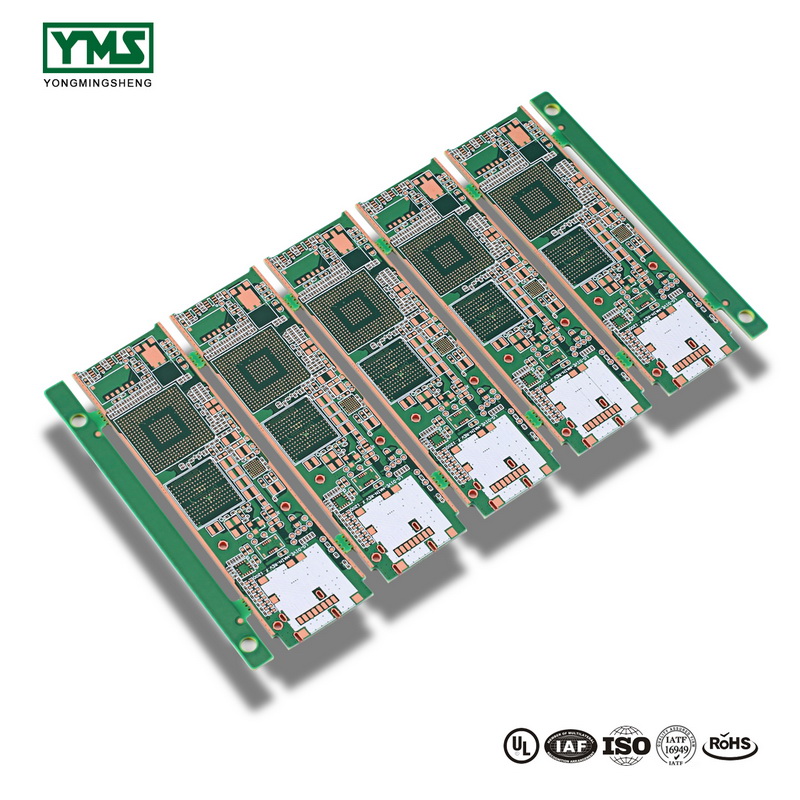 We are a PCB manufacturer, and our products include: single layer PCB,double layer PCB;Welcome to consult ~