The resin and glass fiber on the non-conductor part of the hole wall are metallized to perform the subsequent copper plating process to complete the metal hole wall which is conductive enough for welding.

Place the polished plate in a copper frame.

Soften the epoxies in your swelling pores, reduce the bonding energy in your polymers, and make potassium permanganate (KMnO4) more vulnerable to attack and form tiny, abrasive surfaces.

In addition to the glue:

To remove manganese dioxide precipitation produced after the reaction.

Remove oil stains, fingerprints, oxides, and dust in the hole. The polarity adjustment of the pore wall substrate (making the pore wall change from negative charge to positive charge) facilitates the adsorption of colloid palladium in the later process. Oil removal adjustment directly affects the backlight effect of copper.

Remove the oxide from the board and roughen the board to ensure a good adhesion between the subsequent deposited copper layer and the substrate copper. The newly generated copper surface has strong activity and can adsorb colloidal palladium well.

After adjusting the polarity of alkaline oil removal, the pore wall with positive charge can effectively absorb enough colloid palladium particles with negative charge to ensure the uniformity, continuity and compactness of subsequent copper deposition.

After this step, a layer of chemical copper is deposited on the plate surface or hole wall. 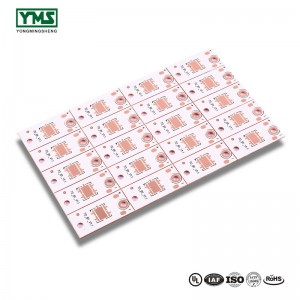 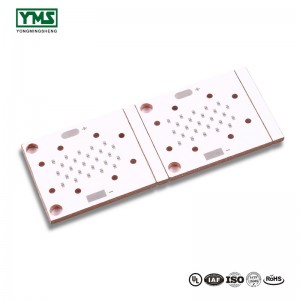 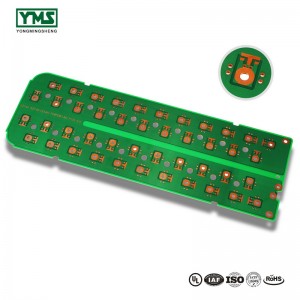