The 1 step HDI PCB is relatively simple and well controlled.

The 2 step HDI PCB is complicated due to alignment, punch and copper problems. 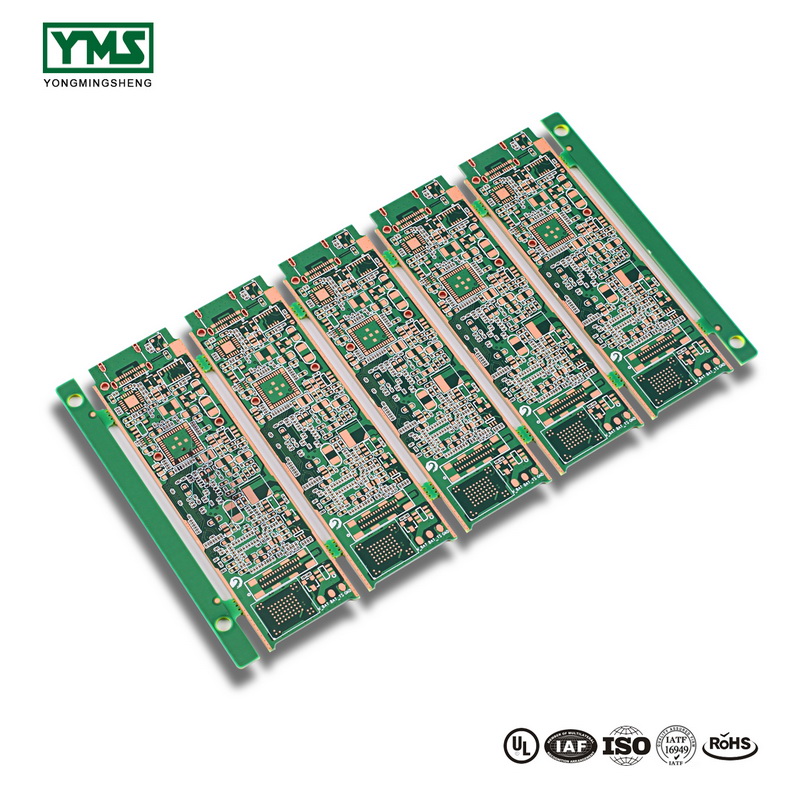 One is the need for the staggered positions of the stages in the interlayer connection to connect the next layer via a wire, which is equivalent to a double 1 step HDI PCB.

The second is the overlap of two 1 step holes. Therefore, the 2 step PCB is implemented by superposition method, and the processing is similar to the 1 step, but there are many technical points that need special control.

The third is to rush directly from the outer layer to the third (or n-2) layer, a process that is quite different from the previous one and more difficult to drill.

The 1 and 2 steps of the 6layer require laser drilling, or HDI boards.

It can be seen that the second-order HDI board has been laminated twice and laser drilled twice.

1 step PCB: one lamination is sufficient, just like the most common PCB.

3 step PCB: the process is much more complicated. First layer 3-6, then layer 2 and layer 7, and finally layer 1 and layer 8. It takes 3 laminating times, so most PCB manufacturers cannot make it.