What are flexible circuit boards made of| YMS

There are various flex circuit boards. Normally, they are designed according to diverse configurations and specifications. It's worth pointing out that they are also categorized based on layers. Let's get to understand the different types of flex circuit boards based on configurations and on layers. Flexible Circuit Boards Classification Based on Layers

This is among the basic types of flexible circuit boards based on layers. It contains a single layer of polyimide film. It also has a slim layer of copper.

Just like the name suggests, these circuit boards are single-sided but have the copper sheet accessible from both sides.

These particular circuit boards contain a double layer of conductors on either side of the polyimide layer.

This circuit contains a combination of double-sided and one-sided flexible circuits.

There are two types of epoxy resin and polyethylene, both of which are thermosetting adhesives. The strength of polyethylene is relatively low. If you want the circuit board to be softer, choose polyethylene.

The thicker the substrate and the transparent glue on it, the harder the circuit board. If the circuit board has a relatively large bending area, you should try to use a thinner substrate and transparent glue to reduce the stress on the surface of the copper foil, so that the chance of micro-cracks in the copper foil is relatively small. Of course, for such areas, single-layer boards should be used as much as possible.

(4) Protective film and its transparent glue: 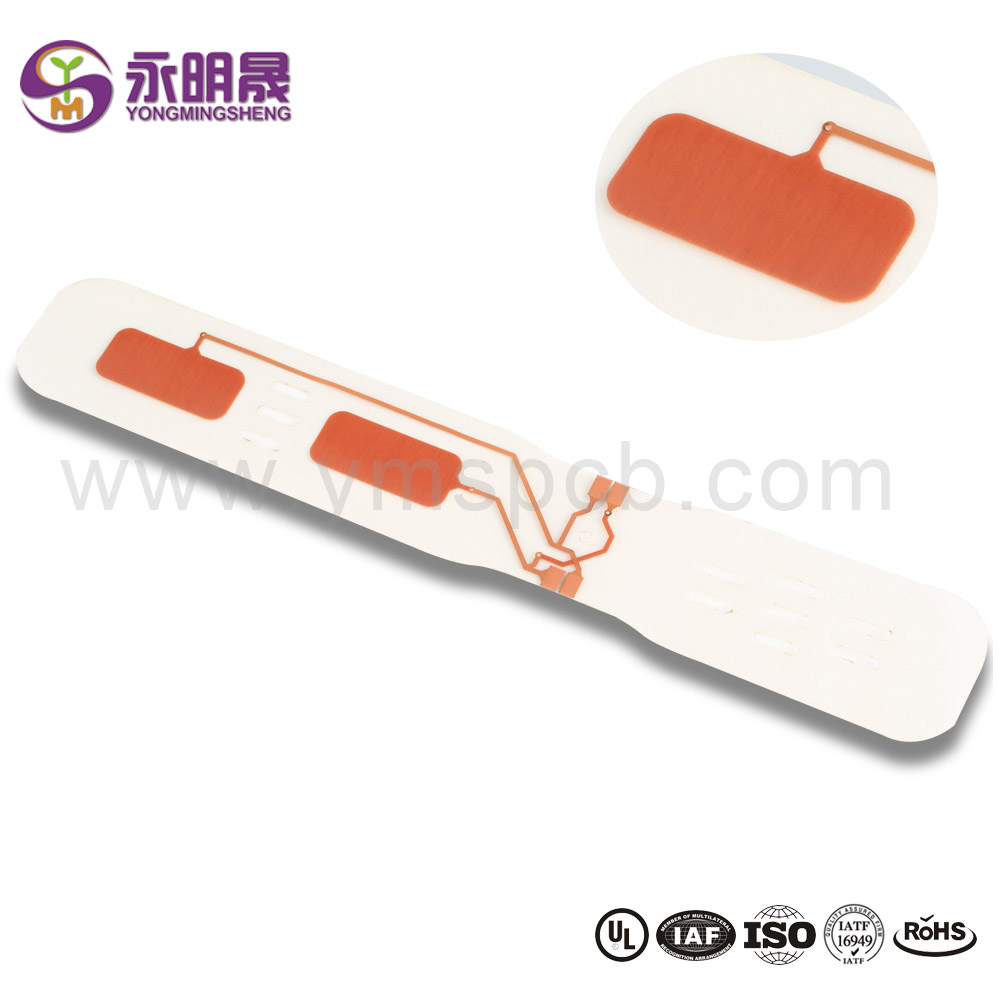 1. Where are HDI PCBs used

2. What is HDI on printed circuit boards

3. What are the advantages of HDI in PCB

4. What are Aluminum PCBs?