What is multilayer PCB | YMS

PCB can be divided into single-sided, double-sided, and multi-layered boards from the structure.

There are many benefits of multilayer PCBs. Overall, these boards are smaller and lighter, which make them perfect for smartphones or computers, or any other product that needs versatility packed in a smaller frame. Here are a few specific benefits:

You get a greater degree of functionality with multilayer PCBs thanks to the various layers.

The high assembly density means you get a longer life out of your board.

The construction is simpler when you don’t need connectors for multiple separate PCBs.

The electrical properties in multilayer PCBs give you greater speed than a single layer board.

Depending on how many layers you choose to add, multilayer PCBs are often great for rigid and flexible construction.

In contrast, while single-layer PCBs are highly useful in some applications, they also have some downsides that shouldn’t be overlooked. Here are some of the cons of single-layer boards:

Because wires cannot cross, single layer boards are mainly ideal for simple electronic devices and don’t offer as much versatility in their use.

Single layer PCBs are incapable of reaching the fast speeds of their multilayer counterparts.

Boards with a single layer are confined in their circuit design, as they have only one side conductor, and each line needs its own path.

While single layer PCBs are an acceptable choice for low-density designs, the properties of multilayer PCBs make them the best option for many industries looking for a more durable and versatile option.

The Advantages of Multilayer PCB

1) Small size: The small size makes these PCB very important because the size of the technology is getting smaller and smaller with electrical and electronic devices. The multilayer design of PCB provides a smaller size for electronics and electronic devices such as computers, smartphones, tablets, wearables, and laptops, etc.

2) Good quality: A key characteristic of this type of PCB is its quality, these multi-layer printed circuit boards are used very well and have no problems throughout their service life.

3) Durability: Multilayer PCB are durable because they can withstand not only enormous weights but also high temperatures. There is always insulation between the different layers in these PCB to provide protection from damage.

5) It can save PCB area to achieve high assembly density, but also reduce the overall weight and external wiring layout.

Many industries and products can use and benefit from multilayer PCBs, especially since it’s durable, functional and lightweight. Here are a few products that often use these boards:

As you can see from the list, these boards get used for a variety of different purposes. At Millennium Circuits, we supply multilayer PCBs to a wide range of industries, from medical instrumentation to testing services. All different industries can utilize multilayer PCBs to accomplish a greater degree of speed, reliability and more. 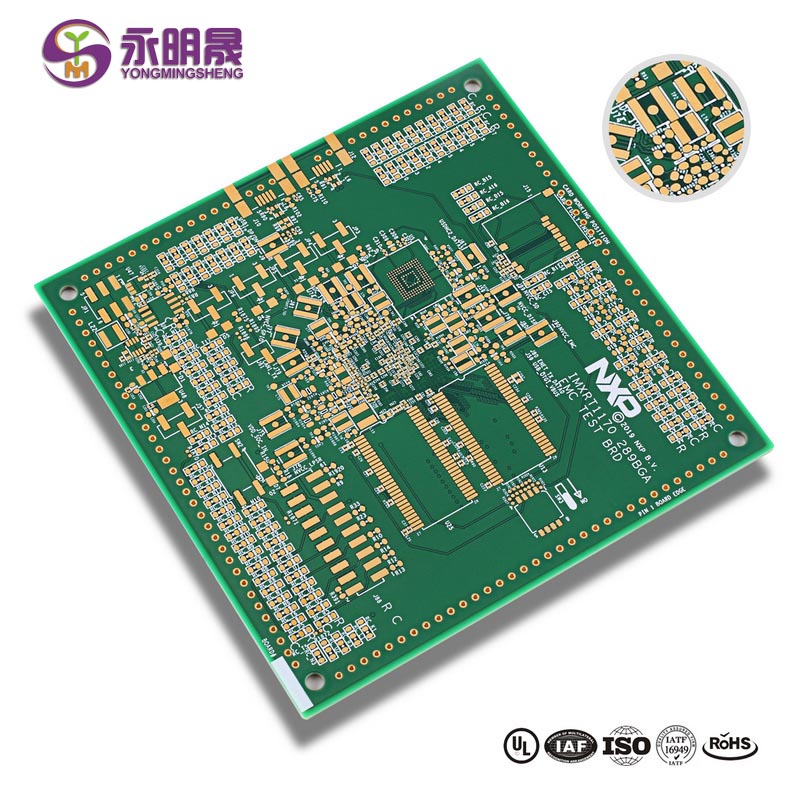 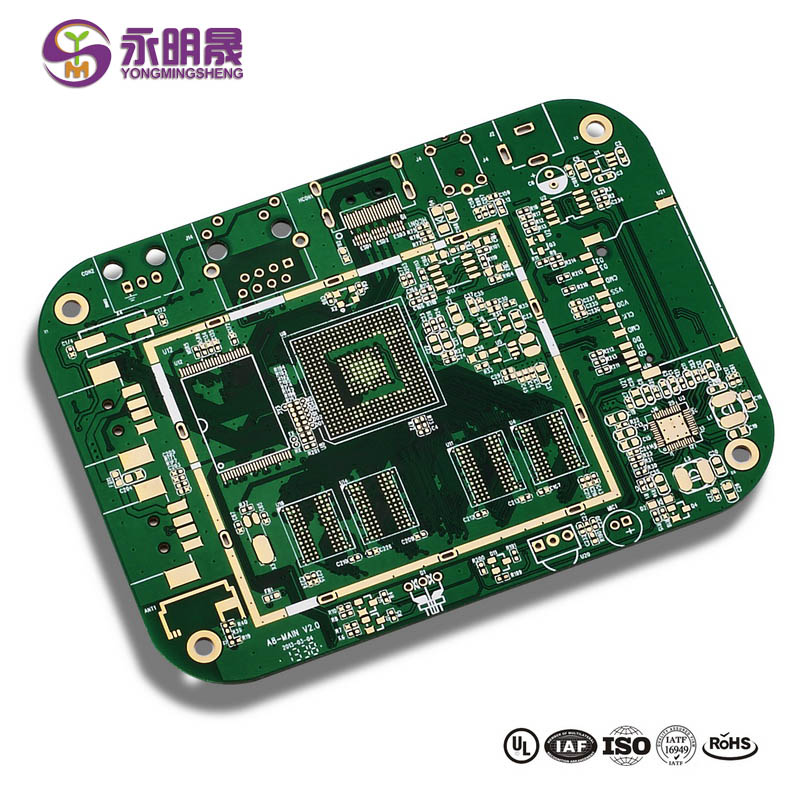 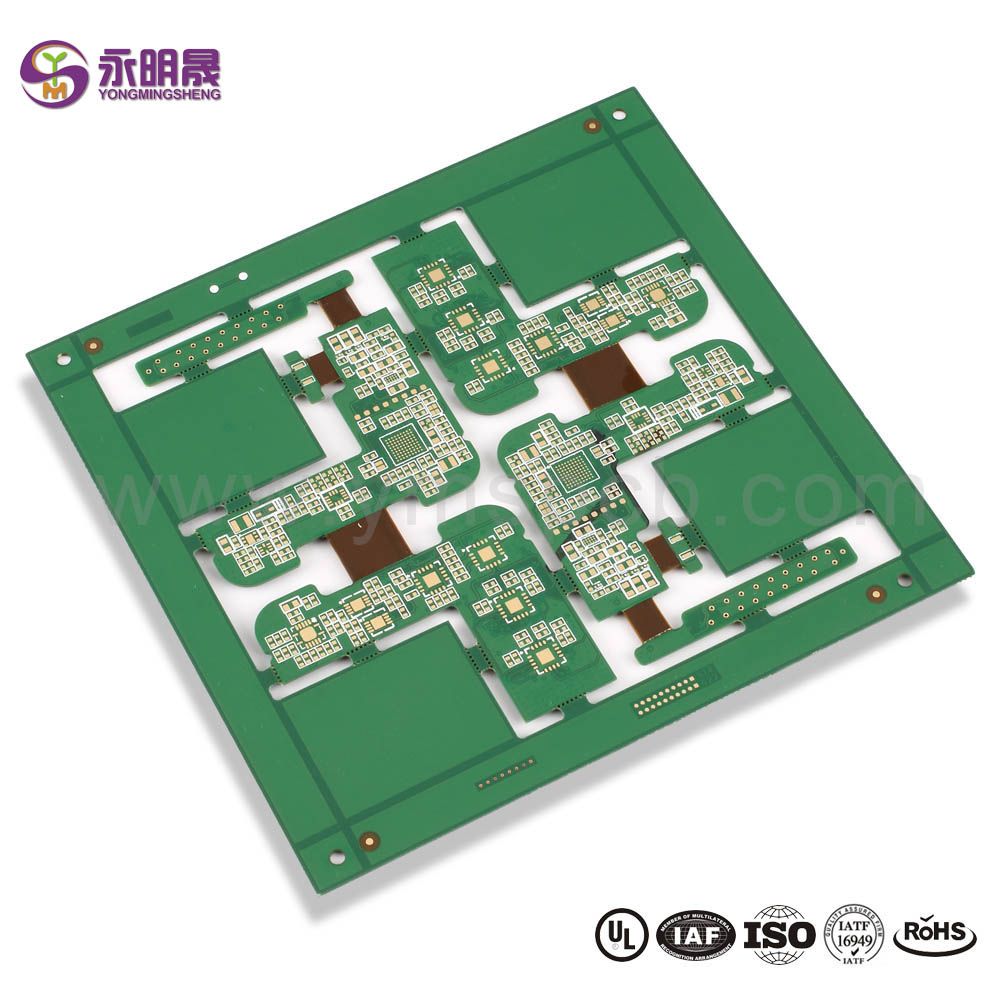 1. How are rigid flex PCBs made

2. How are flex circuits made

4. How Are Multi-layer PCBs Manufactured

5. What is the PCB stackup