Printed circuit boards were first used in radio devices in 1936 by the Austrian Paul Eisler, their creator.

In 1943, many Americans used the technology in military radios.

In 1947, NASA and THE American Bureau of Standards initiated the first technical symposium on PCB.

In 1948, the Invention was officially recognized in the United States for commercial use.

In the early 1950s, the problems of adhesion strength and welding resistance of COPPER Foil and laminate of CCL were solved, with stable and reliable performance, and large-scale industrial production was realized. Copper foil etching became the mainstream of PCB manufacturing technology, and single panel production was started.

In the 1960s, the hole metallized double-sided PCB was realized and mass production was realized.

In the 1980s, surface mounted printed board (SMT) gradually replaced plug-in PCB and became the mainstream of production.

Since the beginning of the 21st century, high-density BGA, chip level packaging and multi-chip module packaging printed board based on organic laminate material have developed rapidly. 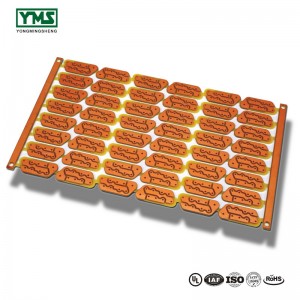 History of PCB in China

In the 1970s, due to the limitations of historical conditions at that time, the slow development of PCB technology made the entire production technology fall behind the advanced foreign level.

In the 1980s, advanced production lines of single side, double side and multi-layer printed board were introduced from abroad, which improved the production technology level of printed board in China

In 2002, it became the third largest PCB producer.

In 2003, the output value and import and export volume of PCB exceeded us $6 billion, surpassing the United States for the first time and becoming the second largest PCB producer in the world. The output value also increased from 8.54% in 2000 to 15.30%, nearly doubling.

In 2006, China overtook Japan as the world’s largest PCB manufacturer by output value and the most technologically active country. 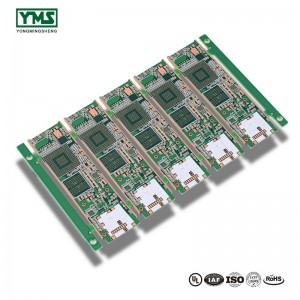