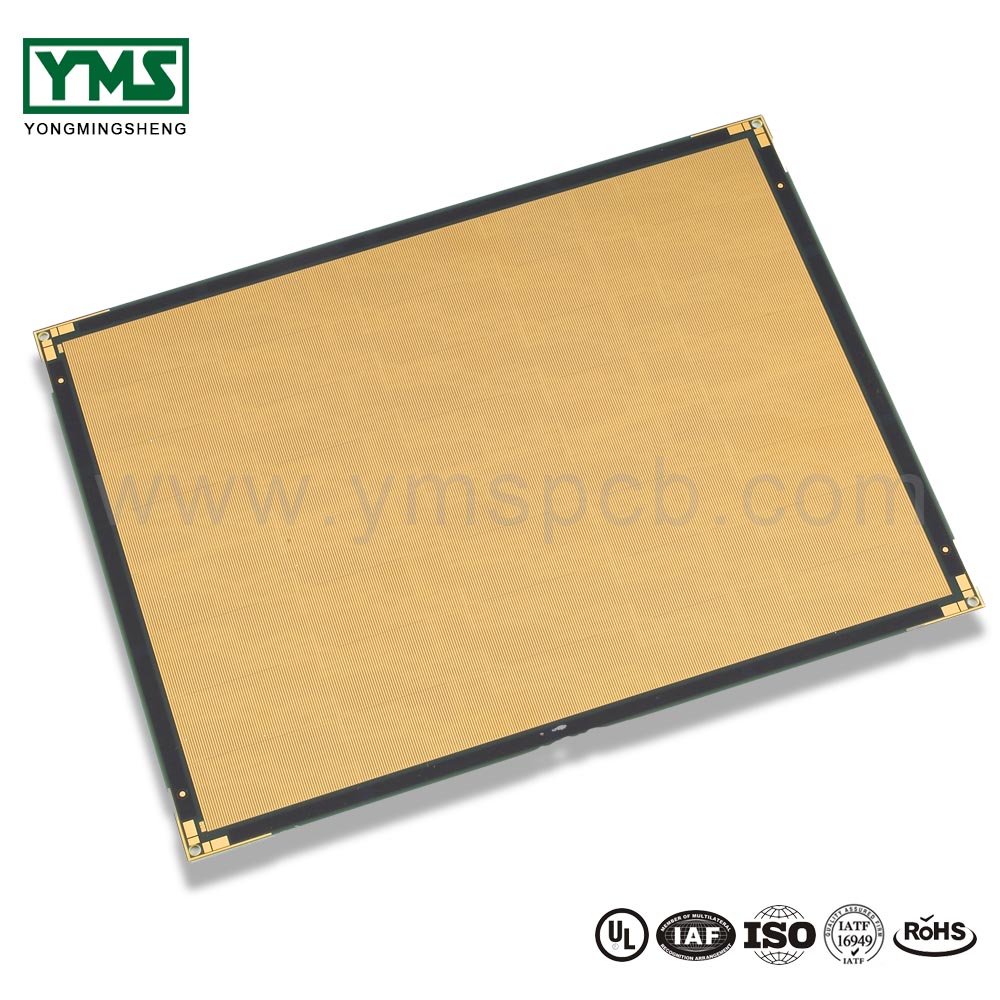 What is LED display screen printed circuit board:

Traditional ads can only display images, but the LED display / LED display / LED screen can be a perfect combination of text, pictures, video and sound, and you can change the presentation as needed.
Which can be flexibly played through the display player software settings, and has high resolution, high brightness and full color!
The LED display advertising screen can easily attract the attention of pedestrians, and is easy to remember, which can produce greater advertising effects.

LED displays are now widely used in media advertising, transportation, security, real estate and stage performance backgrounds.
The LED display is beautiful and not easily damaged, and has a long service life, which saves a lot of unnecessary costs and expenses. 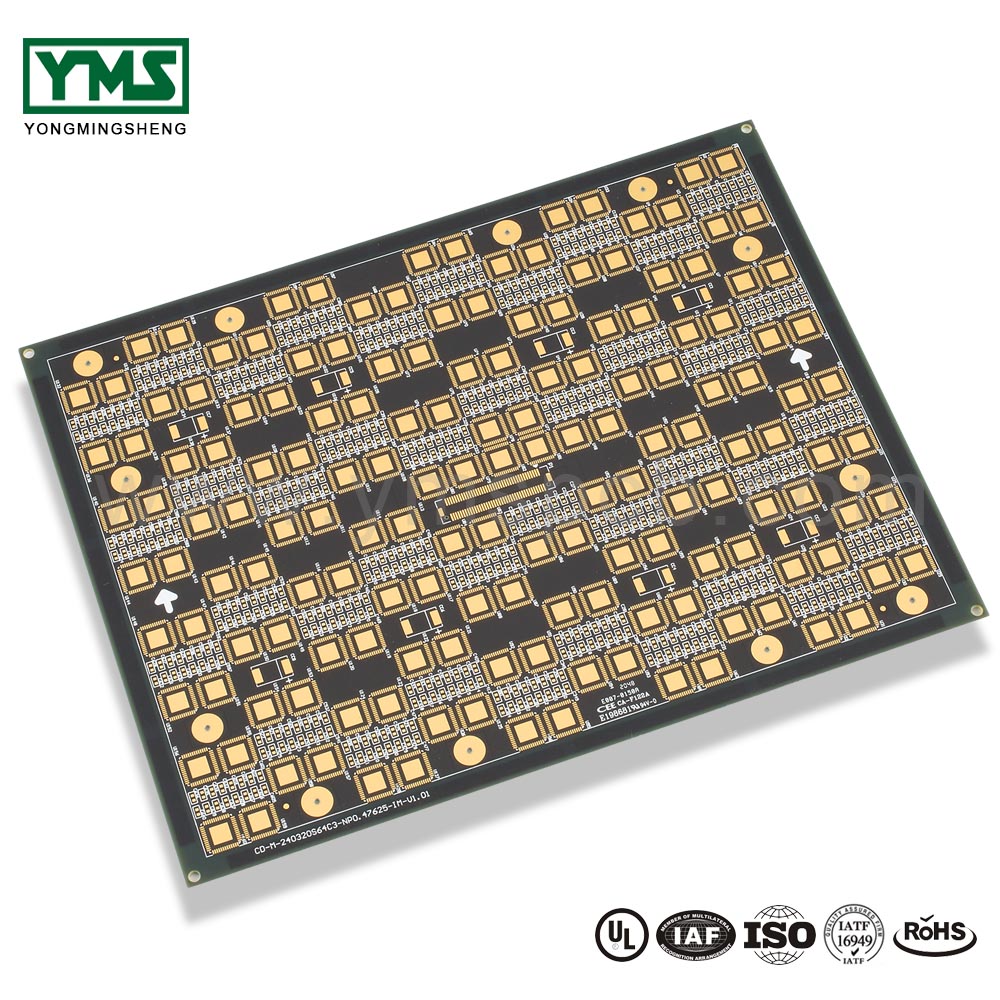 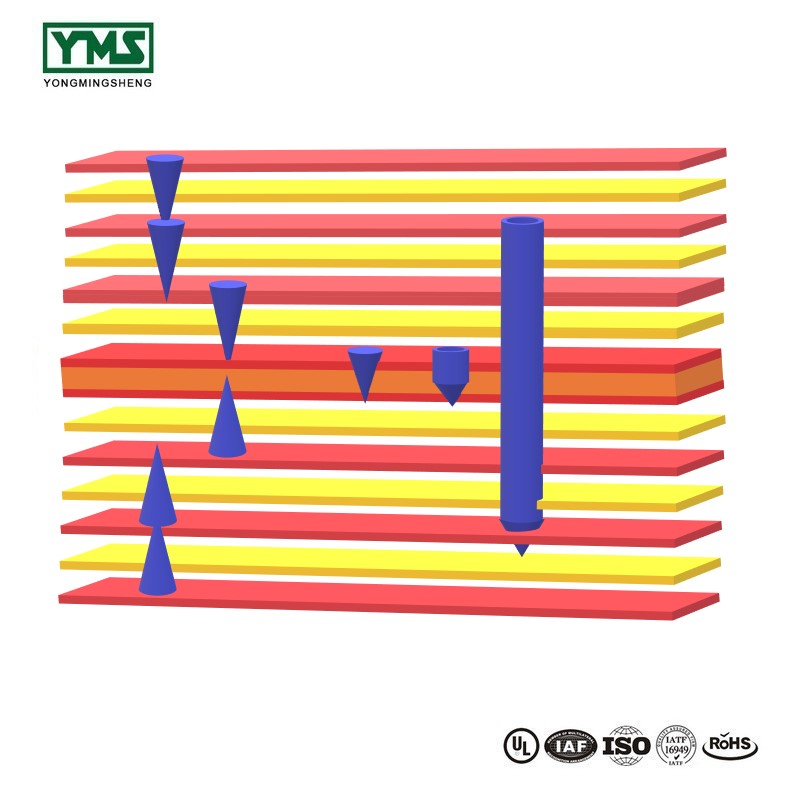