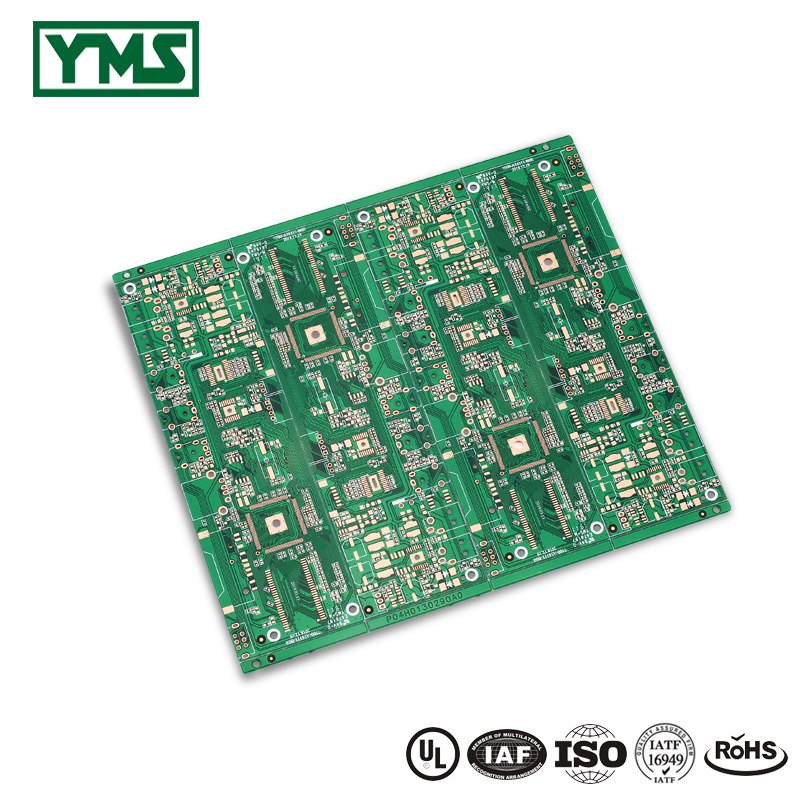 On the whole, the production process of HDI plate is complex, which needs to be completed after many times of production for a long time. It’s not only high requirements for the accuracy and shrinkage control of each layer, but also high standards in materials, equipment, environment and technical personnel. 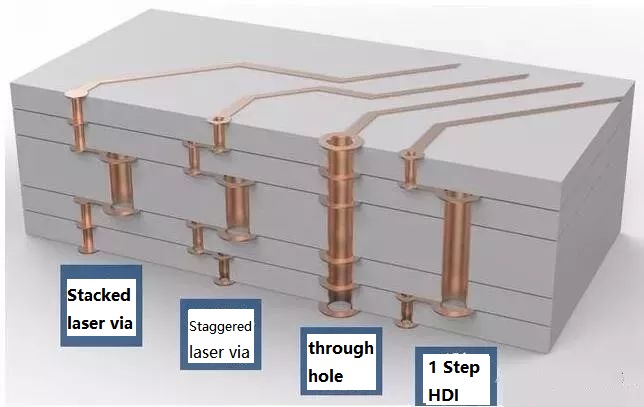 1、What is the difference between HDI board and ordinary PCB

2、What does the HDI board need to pay attention to

3、What is high density printed circuit board (HDI) 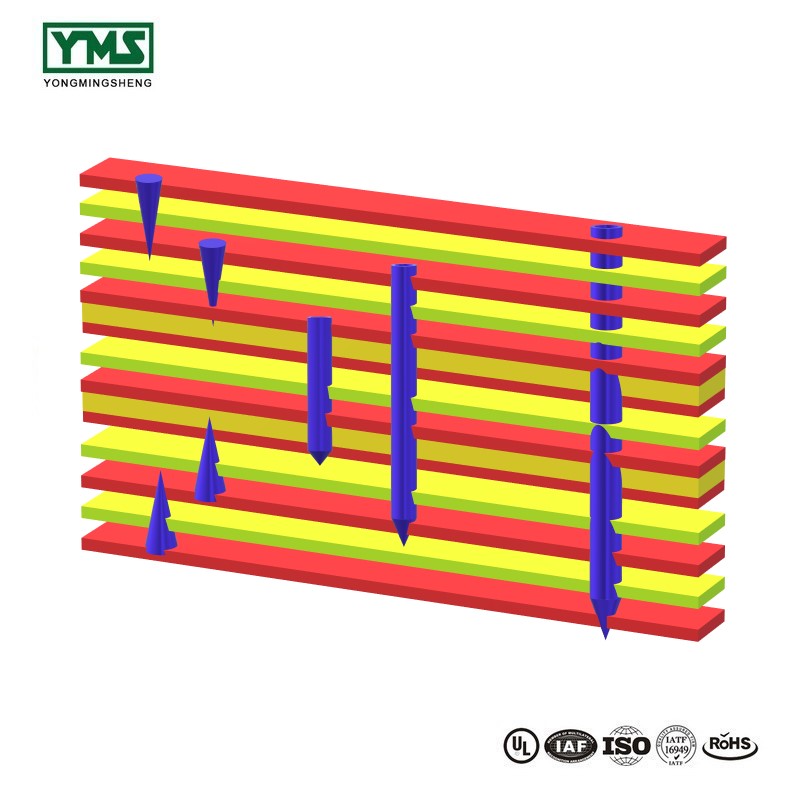