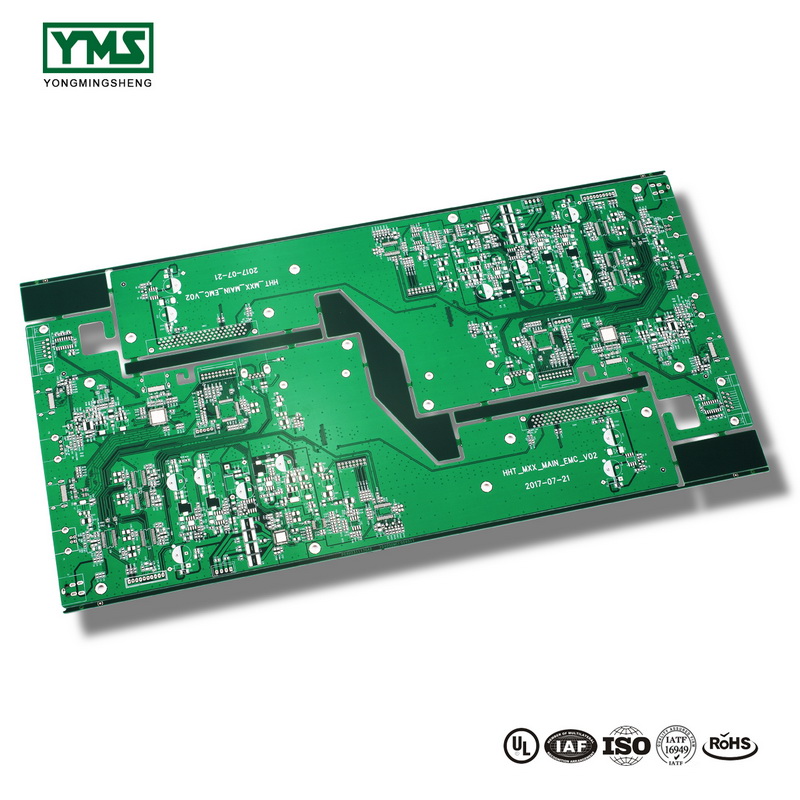 With the emergence and development of high density installation technology represented by SMT and CMT, PCB is more and more inseparable from the support of high heat resistance of substrate in the aspects of small aperture, fine wiring and thin type.

With the improvement of Tg of substrate, the heat resistance, moisture resistance, chemical resistance and stability of PCB will be improved.

The higher the TG value, the better the temperature resistance of the plate. Therefore, in many lead-free processes, high TG is more widely used.

The higher the Tg point is, the higher the temperature requirement is when the plate is pressed together, and the pressed plate will be hard and brittle. To some extent, the quality of mechanical drilling (if any) in the later process and the electrical characteristics during use will be affected

Tg point is the highest temperature (℃) at which the substrate remains rigid.That is to say, under high temperature, common PCB substrate materials not only produce softening, deformation, melting and other phenomena, but also show in the mechanical and electrical characteristics of the sharp decline

Generally, the Tg plate is more than 130 degrees, the high-tg is generally greater than 170 degrees, and the medium Tg is about more than 150 degrees.

With the improvement of Tg of substrate, the heat resistance, moisture resistance, chemical resistance and stability of PCB will be improved.

Searches related to High Tg Board：